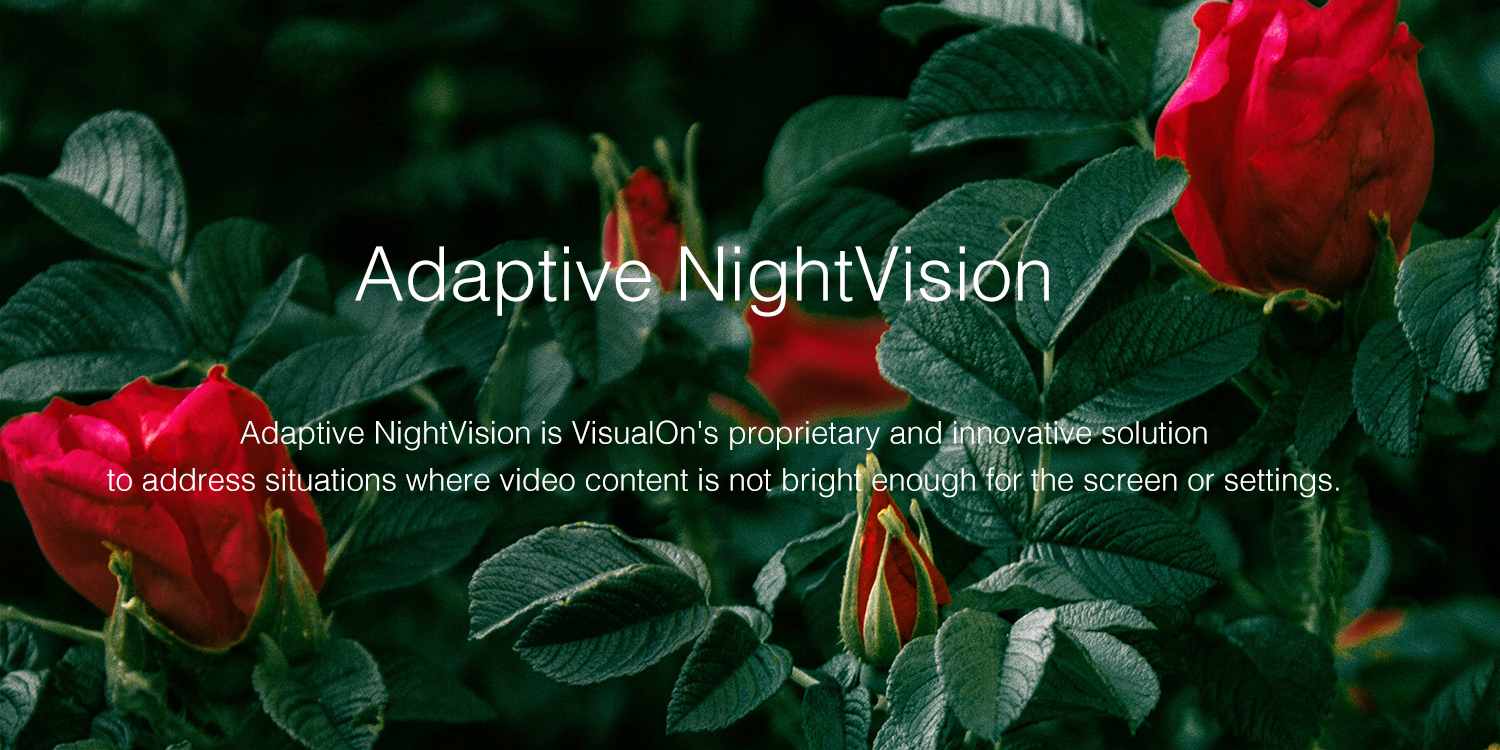 “It’s too dark!” has been a common refrain recently from fans who want to enjoy their favorite shows on PCs and mobile devices. The motif of many shows is dark, using natural lighting, filters and cinematography that are more suitable for movie theaters and home theaters – or at least high-end TVs that are properly calibrated and free from glare. Reality is often far different for most of us!

The video review from Looper of the Game of Thrones, Batter of Winterfell episode summarizes the Twittersphere criticism, saying that the episode was “nearly unwatchable because the light was so dim.” And at the end concluded that viewers need to “either invest in some night vision goggles to see what’s happening or strain your eyes trying.”

Many subsequent articles also urged viewers to adjust their TV settings. One from CNET offered 8 different settings to make this episode more watchable. Other articles suggest that consumers just need to buy a new TV.

And while most of this attention has been focused on the difficulty of watching these “too dark” shows on televisions, the problem is exacerbated when trying to watch on mobile devices.

VisualOn is addressing this problem with our Adaptive NightVision, a technology that enhances our Media Platform player to let you clearly see detail and color in even the darkest scenes, no matter which type of screen you are watching. Rather than just turning up the brightness and ending up with a washed-out image, our advanced algorithm analyzes what you’re viewing in real time and lets you see the detail, contrast and color you’d otherwise be missing.

How does it work? There is a simple toggle in settings for you to enable the feature. Then you can use the slider on the top of the screen to adjust the level of “see-in-the-dark” you’d like. What does it look like? 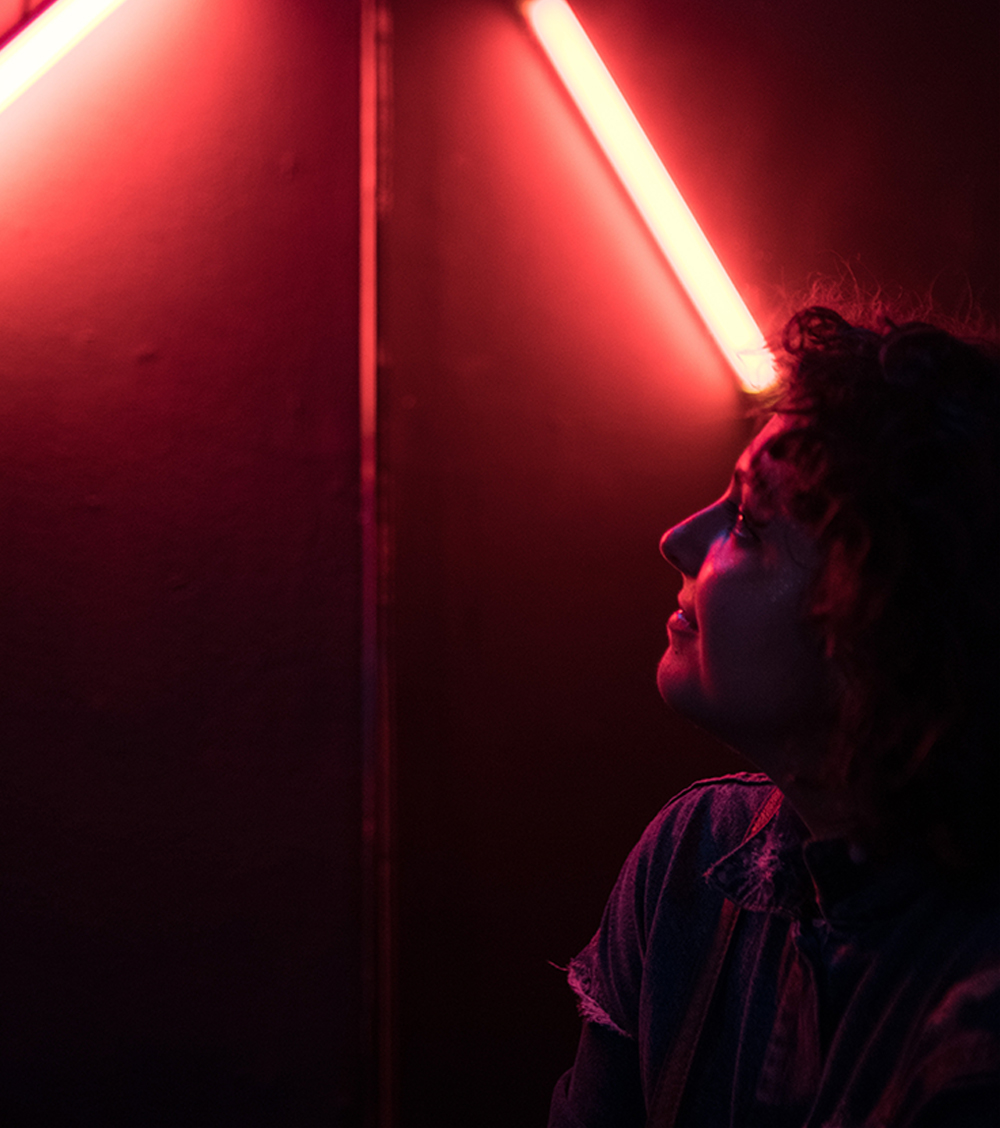 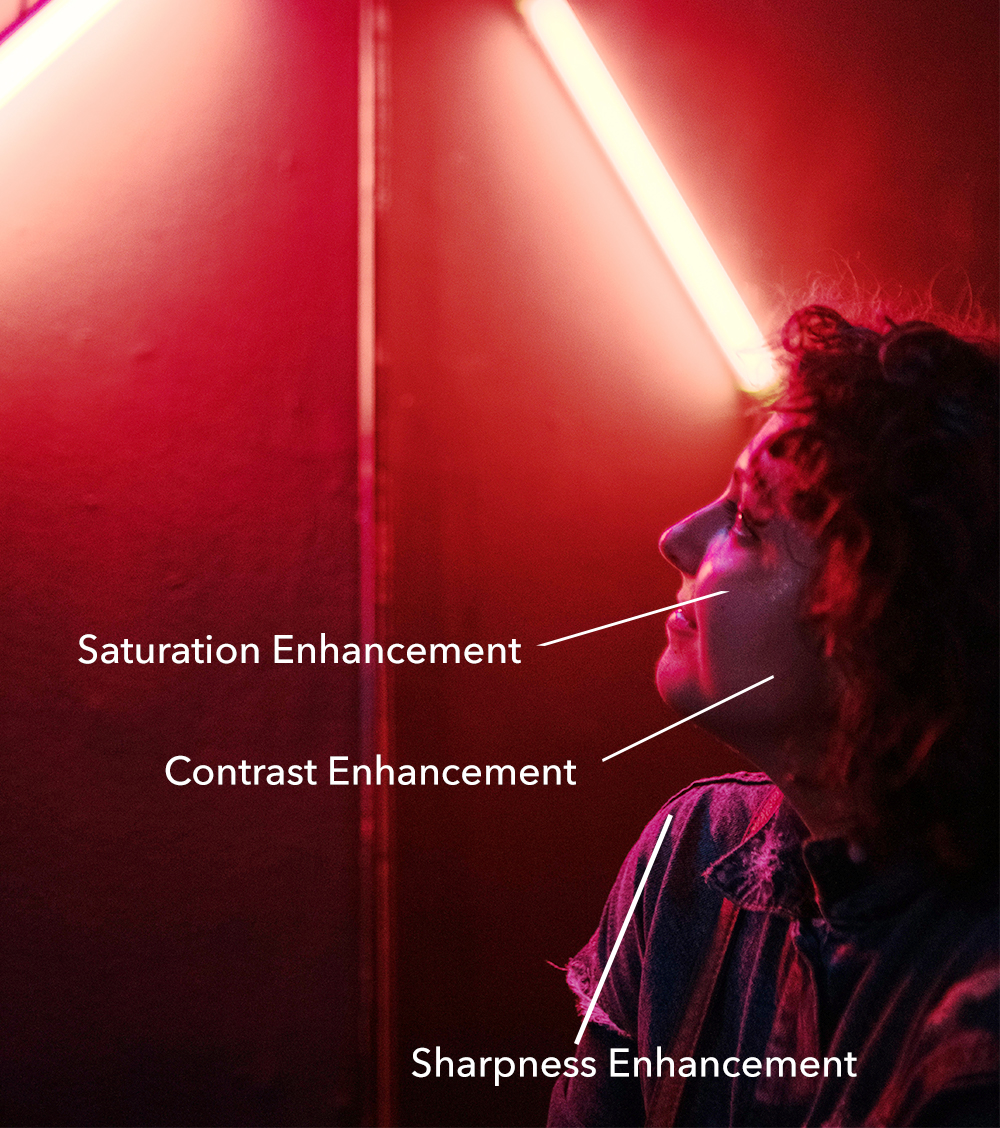 TV Everywhere came with a promise to allow viewers to watch anything they want, anywhere they want to watch it. But the reality is that one-size-does-not-fit all, either for screens or cinematography. Rather than create content for small screen viewing, let artists create as they see fit and allow technology to move that vision to phones, tablets, laptops.

We created a split screen demonstration of this Game of Thrones trailer. Click to view the demo video

Talk to us to see what you’ve been missing.